In this episode, we will focus on the strategies applied by Jason Blanchard to conduct job hunting like a penetration tester. During Jason’s twice weekly livestreams, he viewers to ask him questions about different aspects of finding a cybersecurity job and he applies a social engineering or open-source intelligence (OSINT) mindset to answering these questions.

Questions cover everything from resume writing to skills development, but there’s one thing that he does that’s really fascinating, and that is how he helps people hunt for cybersecurity jobs that might be a good fit for them.

Using the job title, city, and organization that the person wants to work for, he shares his computer screen and starts hunting for the position. He starts by conducting a highly focused search for open jobs on LinkedIn. Once he found a job posting that fits the person’s needs, he pivots his search for the hiring managers who is most likely behind the job post.

Using his approach, he wants to make the candidate known to the hiring manager with the idea that if it was done skillfully and professional, it can result in a significant advantage in the hiring process.

By using his techniques, you can bypass the normal method of submitting your resume through the normal channels and then must run the gauntlet of the applicant tracking system, fighting with hundreds of other applicants, and hoping you get called in for an interview. By identifying the hiring manager and working directly on connecting with them, you can quickly get your resume through the ATS and into their for-consideration pile instead of leaving everything to chance.

Hi, everyone. This is Your Cyber Path, the podcast that helps you get your dream cybersecurity job. I’m Kip Boyle, and I’m an experienced hiring manager of cybersecurity professionals. If you want to give me feedback on the show, or if you want me to answer your question on a future episode, take a look at the show page. It’s at anchor.fm/yourcyberpath. When you get there, you’ll see a message button, click that and start talking.

Recently, I came across what is no doubt an amazing livestream demonstration. I want to tell you about it because you’re going to want to check this out. Before I tell you about it, here’s my question, would you want to learn how to do a job search with the same intensity, skills and tools that you might use for a network penetration test when you’re looking for vulnerabilities to exploit? Well, if you want to bring that kind of approach to your job search, which I think is a really good idea, then you need to check out Jason Blanchard’s livestream, which I’ve been doing lately. I think it’s absolutely amazing. It’s something that Jason has recently started doing. He’s motivated to give back, to help people during the time of coronavirus, get a good job.

Here’s how it works. He does it twice per week and he does it on the twitch.tv website. I’m going to give you the URL in a few moments. When you join the livestream, you’ll see Jason sitting on his couch and he welcomes everybody. He then invites viewers to pitch questions at him about different aspects of finding a cybersecurity job. It could be anything from resume writing to skills development, but there’s one thing that he does that’s really fascinating. I’ve watched him do it several times now and it’s just great. If you ask him to help you find a cybersecurity job, then he’ll say, well, “What job title and what city? Where do you want to work?” Once you tell him, then he’ll share his computer screen and he’ll answer your question. At the same time, he’ll show you how he does it and how he does it is fascinating.

Recently, I was watching his livestream. I joined in and I said, “Hey, will help me find a great security operation center job in a major US city, whichever one had the best jobs.” What I watched him do was just fascinating. He started by conducting a highly-focused search for open jobs on LinkedIn. Once he found a job posting that fit my needs, then he pivoted his search for the hiring managers who were likely behind the job post. After he gathered some additional information, then he went over to Twitter. He gathered additional in information from Twitter about the people that he found on LinkedIn. The goal there was to increase the richness of the information and also to look for other connected people. His ultimate goal was this, to make himself known to hiring manager with the idea that if it was done skillfully and done well, then that could result in a significant advantage in the job search to get essentially, a champion, to make the hiring manager a champion of and thereby, get a great ally inside the organization that you would like to work for.

Again, Jason does this twice per week over on the twitch.tv website and his Twitch username is BanjoCrashLand, all one word. I don’t know what exactly he means by that, but when I saw that, it made me think of an old video game I used to play called Banjo Kazooie with my son. Anyway, that was kind of fun. I’m going to put the URL in the show notes, but I’m going to tell you it right now. It’s twitch.tv/banjocrashland, spelled just like you would find those words in the dictionary. He’s online two times a week. I don’t know how much longer he’s going to do this for. I hope he does it for a long time, but you’ll find him at that URL on Tuesdays from 4 to 6:00 PM Pacific Time, which is between 7 to 9:00 PM Eastern. He also does it on Fridays tarting at 10:00 AM and it goes for two hours until noon Pacific Time, or that would be 1 to 3:00 PM Eastern Time here in the US.

Again, you have to check this out. You just absolutely need to check this out. Even if you’re not currently searching for your dream cybersecurity job, these are very valuable techniques. I would not want you to miss out on them. Well, the masterclass is over and as I said last time, we’re going to reopen it. We’re very busy in fact, retooling it and rehosting it and we’re aiming for it to be up and running again no later than June 1st. When we have a launch date fixed, I will share that with you later on. That’s enough for now. Thanks for listening and until next time, remember, you’re just one path away from your dream cybersecurity job. 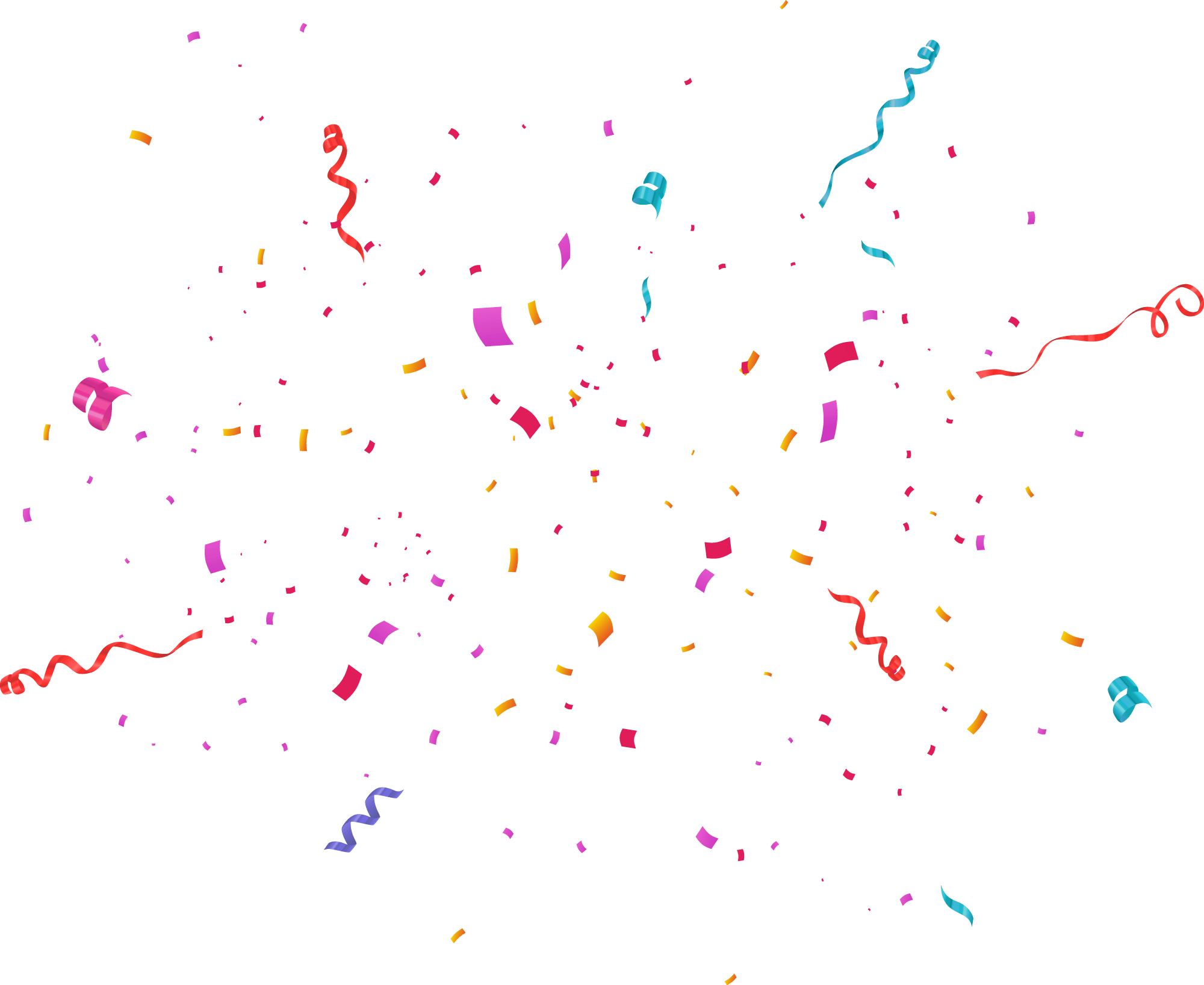